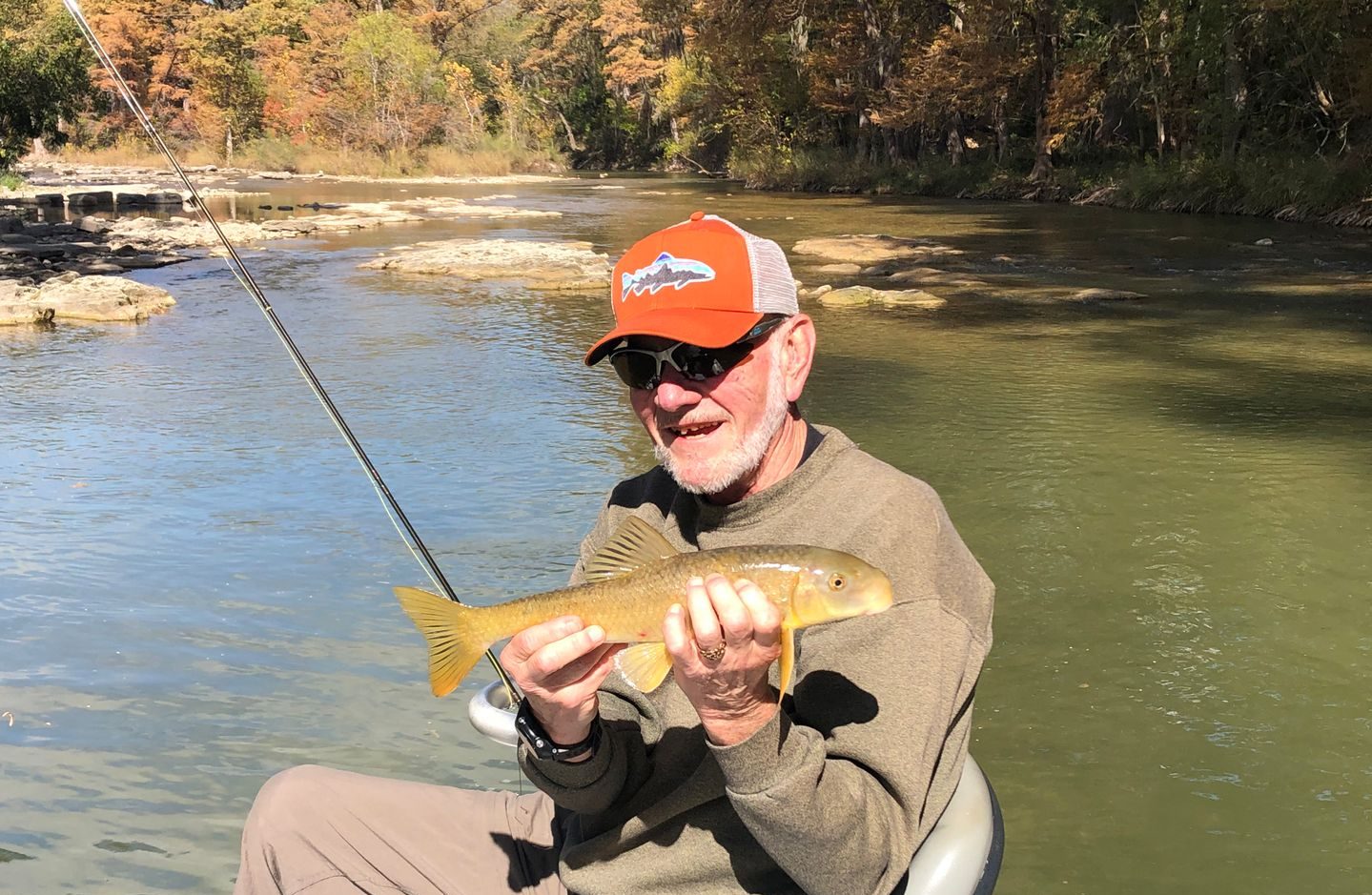 Love Stories of the Texas Colorado River: A love story for the ages

The Texas Colorado River is not only a vital natural resource, but also serves as a tangible representation of the connectedness of our communities, our friends, and our families. The River connects us through our most human needs, our need for water and our need for connectedness through interpersonal relationships. It is a place to convene, relax, and share life with those we hold close to our hearts. The River holds fond memories for many people. Once in a while, we hear a story about how the River has left an impression on someone and it reminds us of why we protect our River so wholeheartedly. The following story from Janet Rose about her husband Merv is a first in series of your stories about the river.

Mervin (Merv) Lewis Rose, Jr.  developed a great love of the outdoors as a young man when he earned his Eagle Scout and Order of the Arrow. Like many of us, Merv was a busy professional and raised a family. He took pride in his work as an electrical engineer and career with Texas Instruments, Southwest Research Institute, and General Motors. And, like many of us, Merv made time to do things he loved like fishing, working with wood, and traveling with his family. The Texas Colorado River was a favorite fishing retreat for Merv and his family of four children, and eventually six grandchildren. As part of her way to honor Merv at the time of his passing, Janet Rose, Merv’s wife, shared photos and the stories of their time on the River.

”Merv and I, and many family members and friends, have spent many pleasurable hours enjoying fishing, boating, floating, and basking in Lakes Buchanan, LBJ, Inks, Canyon and Travis, and the Guadalupe River as well.

“We especially enjoyed cooking up our fresh catch of the day and sharing a wonderful meal with those we love.” Janet enjoyed reliving these special memories of times past, while also speaking to the importance of taking action now to conserve and protect the River for future generations.

”I was just a teen when I began tubing down the Guadalupe River – what fun days those were. And now, in my 70’s, I hope that my kids and grandkids will also make many happy memories enjoying a clean and healthy waterway now and long into the future.

Mervin (Merv) Lewis Rose, Jr. peacefully passed away late last year. Janet Rose wanted to honor Marv’s love for the Texas Colorado River, which had been a favorite fishing retreat for Merv and the family. In lieu of flowers, the family suggested donations be made to the Colorado River Alliance. They wanted to leave a legacy of water stewardship in memory of their dear friend.

We feel deeply privileged to be able to honor Mervin Lewis Rose, Jr.’s memory and commitment to protecting our valuable waterways. We thank Janet Rose for allowing us to share her special story.

We would love to hear your River love story. Please email Keri Pearson at keri@coloradoriver.org or call Adrienne at 512-983-5979.