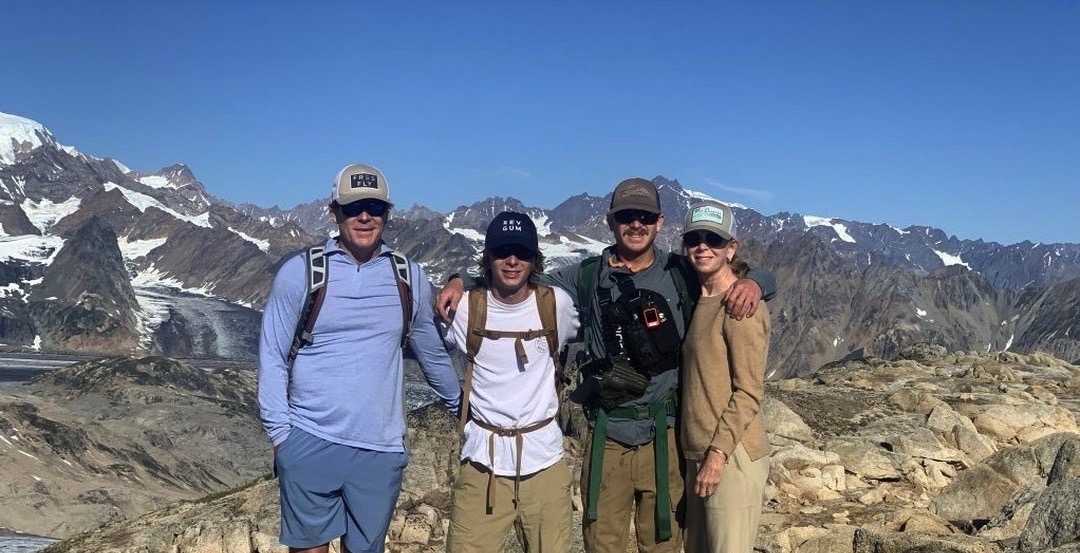 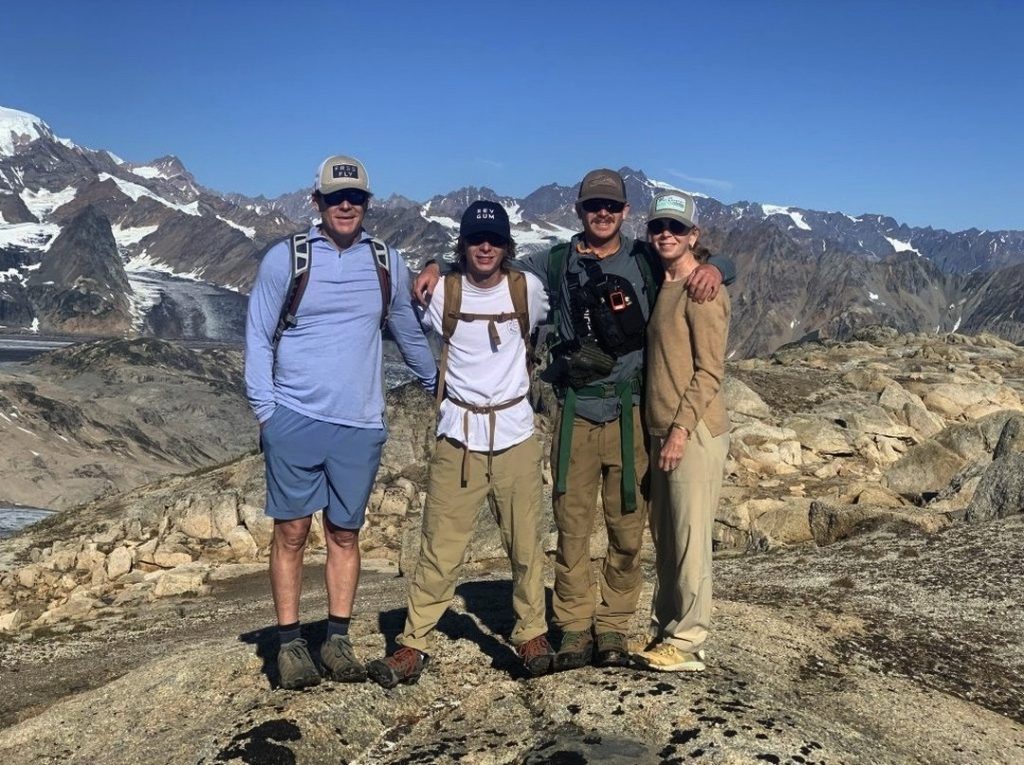 All but two years since 2001, the Colorado River Alliance board of directors has honored an individual, couple, group, business, or organization for contributions to the preservation and protection of the Texas Colorado River. The award, renamed the John Lay River Hero Award in 2019, is an integral aspect of the annual fundraising gala, Cocktails for the Colorado.

Honorees have included Central Texas business leaders, corporations, environmentalists, elected officials, news outlets, vineyard owners, musicians, a photographer, and a filmmaker. Check out this incredible list of past honorees. The John Lay River Hero Award and the Cocktails for the Colorado event allows CRA to build revenue, relationships, and inspiration. By shining a light on the positive examples and efforts of others, we inspire one another to remain focused, committed, and invested in our cause; in the long-term vitality of the Texas Colorado River.

The board of directors is pleased to announce that Bill McLean & Family will be honored as the 2022 John Lay River Heroes. We look forward to gathering on Thursday, October 13, 2022, at Kimpton Hotel van Zandt to celebrate Bill, Carlotta, John Henry and William. Bill served the CRA Board of Directors from 2001 – 2013, serving as President from 2008-2011, immediately preceding Mr. Lay and following Mrs. Pam Akins. For those of you who lived through the market crash of 2008, you know that year and those that followed were an especially difficult time for most nonprofits and many people.Volunteers who remained connected and committed during those turbulent years deserve special recognition.

Bill was invited to serve on the CRA board of directors, then known as the Colorado River Foundation, in his thirties and relatively early in his career. At the time, Bill represented “the next generation” of community leaders. To ensure long-term sustainability, the organization strategically cultivated relationships with parents of young families, as well as with stalwart community leaders in the last third of their professional journey.

As a fifth generation Texas attorney, Bill has a special connection to our state and its ecological features. During his time serving the Executive Committee, Bill led the Board Recruitment and Nomination process, resulting in many notable future leaders such as Kyndel Bennett and Jim DeCosmo. During his tenure as President, the organization launched a new website, overcame a significant budget shortfall, and managed an Executive Director transition.

John Henry attended the CRA Volunteer Open House in August 2021 to explore engagement opportunities. Since then, John Henry has volunteered for CRA by helping to setup an important event, is coordinating a group of friends to participate in the Lake Travis Cleanup in April by removing trash from Lake Austin while wakeboarding, and selected Colorado River Alliance for a social media project to highlight how we can help keep the river clean.

In honor of Bill’s past leadership, in appreciation of Bill & Carlotta’s current support, and to highlight our shared investment in the future through engagement of today’s young people, please help us in congratulating Bill McLean & Family, the 2022 John Lay River Hero Honorees.